Best places to visit in Chikmagalur

Best places to visit in Chikmagalur

Chikmagalur is Located in the in the Western Ghats of Karnataka. It’s one of the districts in the southern part of Karnataka.

The places to visit at Chikmagalur:

Kallathi falls: – Kallathi falls is located at Kallathipura in Chikmagalur district of Karnataka. The water falls is 10kms away from the Kemmagundi hill station. It offers the excellent view of the water from the Chandra Dorna Hills from (400 ft) above in front to the Veerabhadreshwara temple dedicated to Lord Shiva. 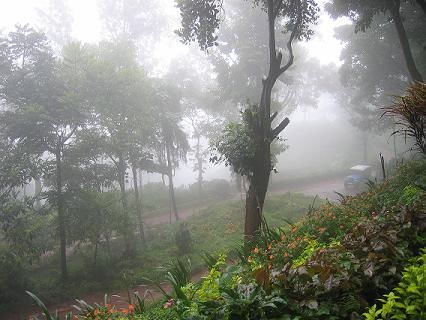 Kemmangundi: – Kemmangundi is a hill station in Tarikere taluk of Chikmagalur district in the state of Karnataka. Kemmangundi is 1434m above the sea level. The hill station is ringed by the Baba Budan Giri range, with cascade, mountains streams, and lush greenery. Kemmangundi is the ornamental garden mountain valley views. There s a spectaculars sunset view from the Raj Bhavan.

Baba Budan Range: – Baba Budan range is the mountain of Baba Budan or Dattagiri range of the Western Ghats of Karnataka. It is located in the Chikmagalur district. Baba Budangiri is known for its shrine to the Sufi saint Baba Budan, is a pilgrimage site for Himdus and Muslims. There is a famous trekking trail between Mullayyanagiri and Baba Budangiri. 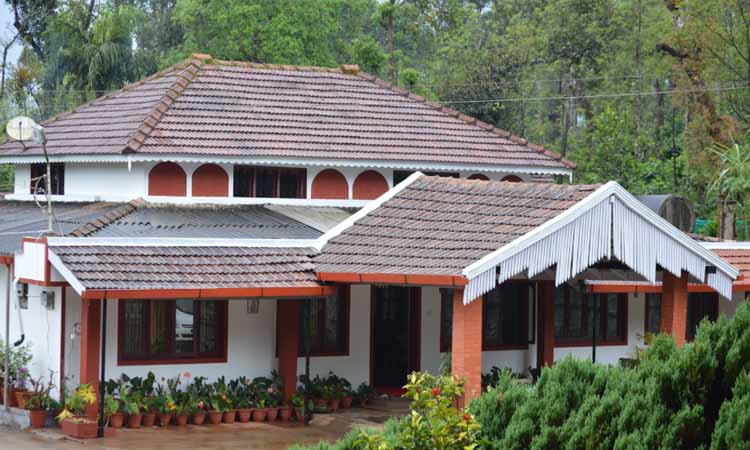 Bean Zone Homestay :- Bean Zone Homestay is the perfect gateway, and a perfect place where you can unwind and feel at home. Here we are offering you to feel the culture, traditional, and hospitality of Chikmagalur, to give you a feeling of its like to be a part of the family. Bean Zone is nested with the coffee plantation, surrounded by  the lush greenery and only few kms far from the town. The stay at the Bean Zone Homestay reminiscences with the gental breeze ruffles through. The landscaping around the bungalow is serene and a divine and a treat for your eyes with a beautiful garden humming with bees and birds.

Head To Chikmagalur For A Thrilling Off-Roading Experience At Kyatanamakki Hills!

Breathe In The Smell Of Coffee Karnataka

4 Homestays in Chikmagalur for a Perfect Family Get-together

Love On A Plantation In Chikmagalur

Once There Was A Coffee Bean

Devaramane an Untold Story About Beautiful Valley of Hills

A Chilling Winter in Chikmagalur

Other beautiful tourist destinations near Chikmagalur to beat crowded places

Why stay in a homestay in Chikmagalur than a resort?

3 Tips for Finding Homestay thats Worth in Chikmagalur

We need home Stay for 2 couples...

We would be more than happy to help you. Our team advisor are at your service to help you.